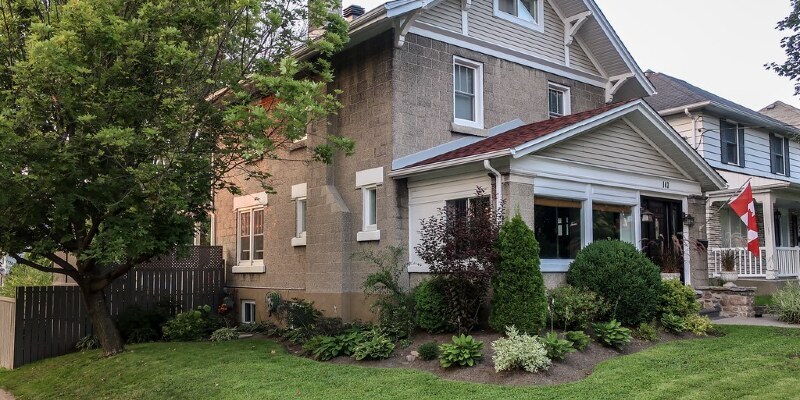 The adage that opposites attract applies nicely to the cucumber (Cucumis sativus). The trendy cucumber demands both warm dirt and warm atmosphere for its seeds to sprout and its own flowers to pollinate, and therefore don’t consider sowing the seeds of this tender annual in the backyard till three weeks after the last spring frost. Cucumbers grow on vines that sprawl on the ground or clamber up little trellises. The leaves of this plant are heart shaped, the flowers are yellow and the green mature fruit varies in length from 3 inches to greater than 24 inches, according to the range. Harvesting ripe cucumbers requires as much good sense as know-how.

Harvest your cucumbers as soon as they reach mature size, sooner rather than later, since most cucumber varieties picked from the vine a little undersized still provide exceptional flavor and those picked several inches over ideal size might well be bitter. Each cultivar may signal a slightly different goal size, but most cutting cucumbers are ripe when they reach 8 to 9 inches and pickling cucumbers at 2 1/2 to 3 inches. Begin checking the length of the cucumbers a week before the day marked in your calendar.

Locate a ripe cucumber and hold it firmly with one hand. Wear gloves if your variety is prickly. With your other hand, snip the cucumber in the vine with lawn clippers or kitchen scissors. Make the cut about one-quarter inch above the blossom end of the cucumber fruit.

Resist the urge to grab a ripe cucumber and give it a spin, as this might snap off the cuke neatly, but it also might yank the whole vine off the trellis or damage it in another way which may cut short the remainder of your harvest. Always use scissors or a clipper to cut the cucumber in the vine.