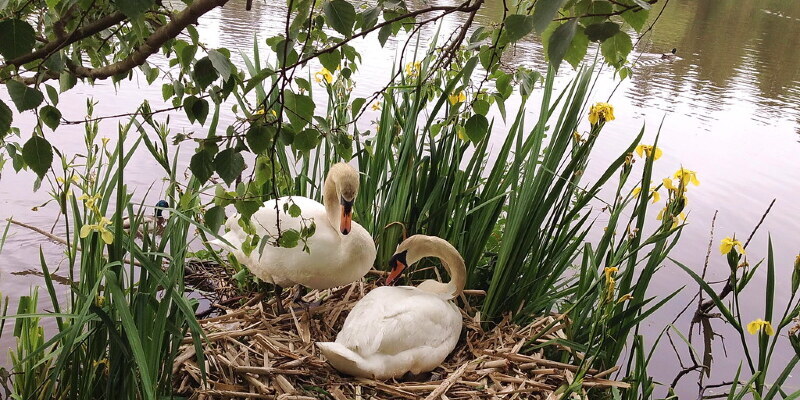 Podocarpus gracilior or weeping podocarpus is often known as the fern pine to reference the airy look of its narrow, evergreen foliage. Even though a fern pine is a tree that could grow 30 to 50 feet tall and 25 to 30 feet wide rather than a tree, you’ll frequently find it planted as a tall, narrow solitude hedge from the warm-winter landscapes of U.S. Department of Agriculture plant hardiness zones 9 through 11. When growing fern pine as a drop, the quantity of cutting necessary is dependent upon whether you would like a formal or informal hedge.

Cut out dead, broken or diseased limbs from fern pines at the bottom of the branch whenever you notice them. A pruning saw may be necessary on old specimens for branches over 2 inches in diameter; otherwise, loppers are acceptable.

Trim back the new growth of young fern pine specimens you’re training as hedge plants using bypass pruners from the spring and summer. Cut individual branches back by one-half to among the length every time they develop 6 to 12 inches, then cutting back to 1/4 inch above a leaf or node in a 45-degree angle. This applies particularly to side growth, since these moving cuts encourage the denser increase you want at a privacy hedge.

Follow several branches throughout the outside of a mature fern pine hedge down from the canopy to where it matches a bigger branch, and trim it off using loppers in late winter before new growth starts. This is known as thinning and increases light and air flow at the center of the plant to protect against the inside of the hedge from dying out.

Cut off in the base up to one-third of the tallest, largest branches of a mature fern pine you would like to keep informally to reduce its size.

Shear fern pine hedges that have reached the height you would like by cutting around 12 inches from late winter to early spring using pruning shears if you’d like a formal hedge. Cut at an angle so that the plant is 6 inches wider at its base than it’s in the top. This prevents upper growth from shading out lower branches, which could die off, leaving you with an unattractive, leggy hedge.

Clip the ends of every branch on an everyday fern pine hedge to the next grass pointing in the direction that you want to encourage new growth. Stand back as you clip to ensure you keep up a shrub that is narrower at the top than the bottom. You can take off as much as you like, provided that there is green growth under the trim; fern pine will create fresh bananas at the stage you cut.

Cut increase back to within 1 inch of the final shearing in late summer, as necessary, keeping exactly the same shape. Don’t shear in autumn as this promotes new growth that may be too tender once temperatures drop.